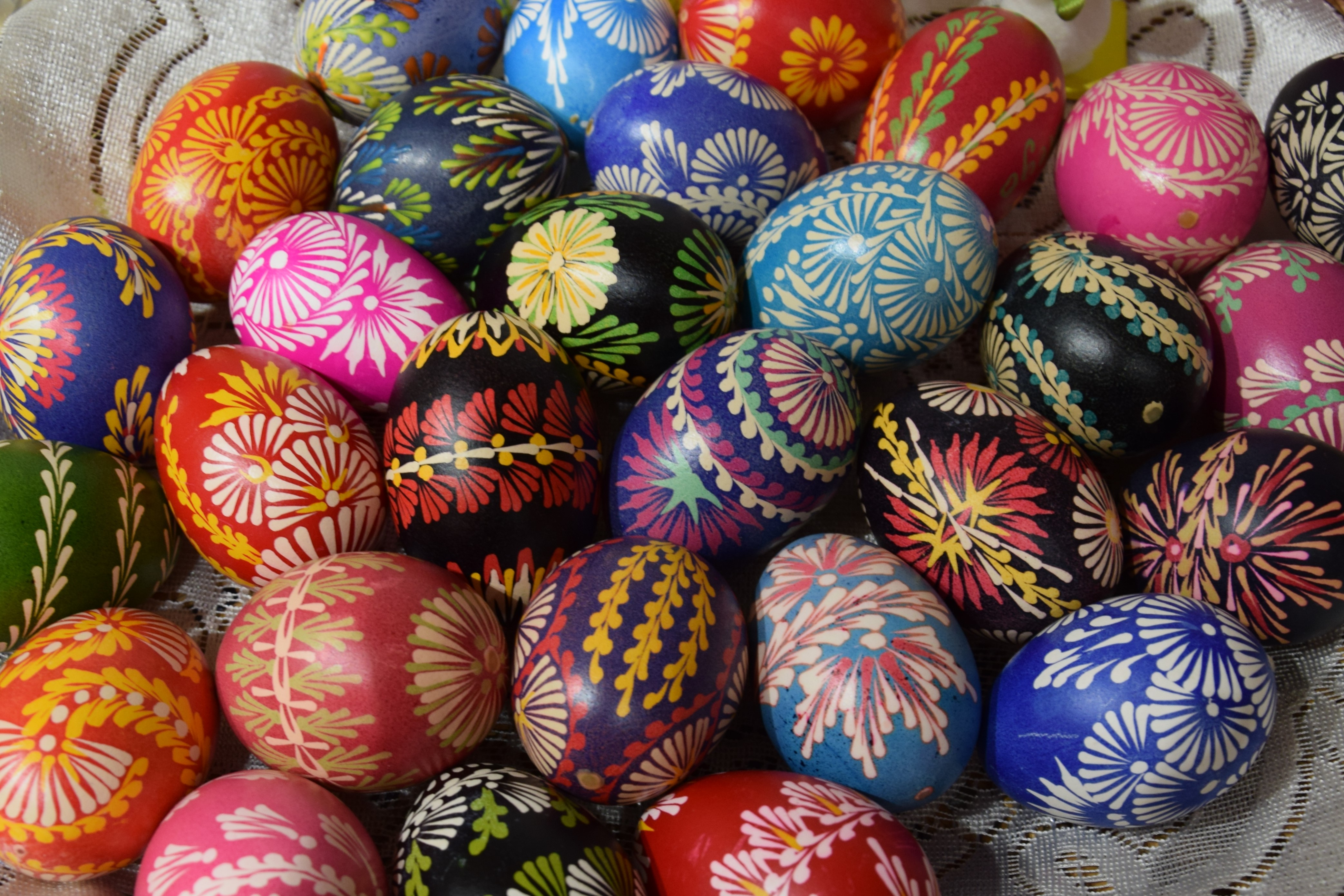 Podlasie is unique in many respects. Our Marketing Director – Robert moved to Białystok from Warsaw over two years ago. What does he appreciate the most here?

How can Białystok residents know that you are not from Podlasie?

After, for example, how I wanted to buy eggs in the local market. I moved to Białystok over two years ago. The first Saturday after moving in, I went to the market. I thought the price displayed above the egg trays was a mistake and asked for 20 eggs as standard. An elderly saleswoman in a hankie said: I don’t think you are from here. She then weighed these eggs and calculated the price. It is probably the only place in Poland where eggs are bought by weight.

I remember another funny situation. When I came to Białystok for the first time, and it was beautiful sunny weather, I saw almost the entire city decorated with yellow and red flags. Lots of people downtown in yellow and red t-shirts. To express my admiration, I told my friends: You didn’t say that there are Spanish Days in the city now. As it turned out, the yellow and red colors accompany the city not because of its ties with Spain, but because of every match played by the local football team. 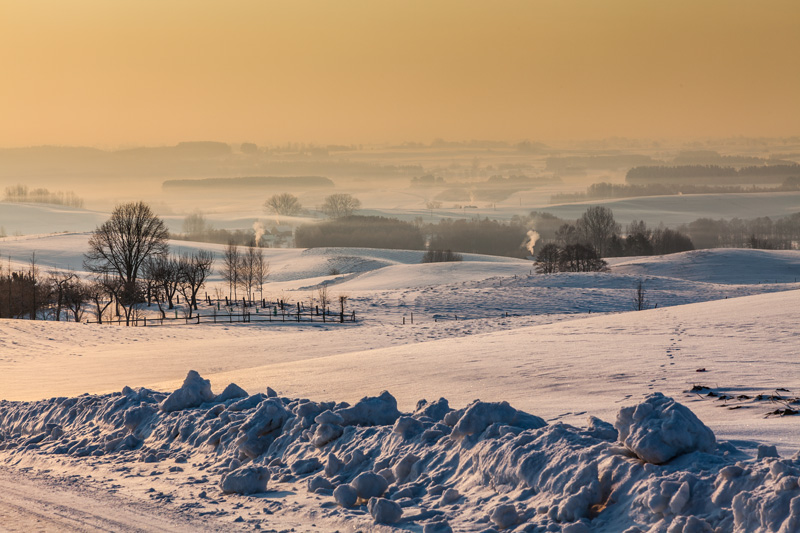 What struck you most about the local culture?

Openness of the inhabitants. There is a reason it is said that people from the East are extremely hospitable and willing to help. Now I associate the city with a lot of friends that I can count on. It is also worth emphasizing that in this region cultures mix as nowhere else. There are many Orthodox people. Each family celebrates Easter practically twice. Let’s not forget about the Muslim culture present here. Near Białystok, there are two quite numerous Tatar communities: in Kryszyniany and Bohoniki. In the former, I recommend Mrs. Dżenneta’s kitchen. The openness is also evidenced by the fact that the Tatarska Jurta (restaurant in Kruszyniany) burned down a few years ago. It has been a long time since I saw such involvement of the local community in the willingness to help: volunteers, actions supporting reconstruction. The willingness to support was evident at every step.

And one more thing that surprised me. I’m not a fan, but Białystok is the capital of sea shanties. I have never heard so many sailing songs in my life and I have never met sailing enthusiasts as in Białystok. There are many festivals and sailing pubs. Shanties are sung by the fire. It is surprising because Białka (the river flowing through the city) is about two meters wide, and the only water reservoir close to the city is the small Dojlidy reservoir.

The fact that the city is so compact. Now we see them through the prism of restrictions. In normal times, the city centre is bursting with life. Crowds of young people having fun in many pubs, restaurants, and gardens. The compactness of the city also means more time for the family. In Warsaw, the way to work normally took over an hour one way. Today it’s 10 minutes by bike. And as for the bikes – the city has well-connected bicycle paths. You can go almost anywhere on a two-wheeler. I also recommend cycling trips to nearby towns, where time seems to have stopped.

Is the language different and how?

The language is no different. But you can often meet people with a Podlasie accent. The fact that Podlasie people are “sliedziking” is great. This is especially audible in the villages. We will hear phrases such as “day of time” or “I like it for me”.

What have you missed most after moving?

Subway? Of course, I’m joking. Friends and acquaintances who stayed in central Poland, but we see each other quite often.

What I like the most about local holidays is:

The multiculturalism. Two weeks after Catholic holidays, Orthodox holidays are celebrated. Other thing is people’s attachment to tradition. What is slowly disappearing in central and western Poland is alive here and will probably remain for a long time. The family for Podlasie residents is of great importance, feasting and singing together. Probably it will be different this year, but next year everything should be back to normal.

The main difference between the local and Masovian tradition:

It’s hard for me to talk about Masovian traditions, because Warsaw is not all Mazovia. In Warsaw, due to the way of life, Easter has become more consumerist. We bought most of the things, we put eggs in the dye from the supermarket, etc. In Podlasie there are still many old traditions in force. For example, making Easter eggs. Last year we visited friends, where we covered eggs with wax, and then we cooked them in decoction of onions, periwinkle and other herbs.

The Easter table can’t do without:

I am not a fan of cakes, but I can’t say no to Easter babka and mazurek. The Easter table always smells like sourdough soup, which only tastes like that once a year. And lots of eggs in all sorts of forms. Of course, bought by the kilograms. 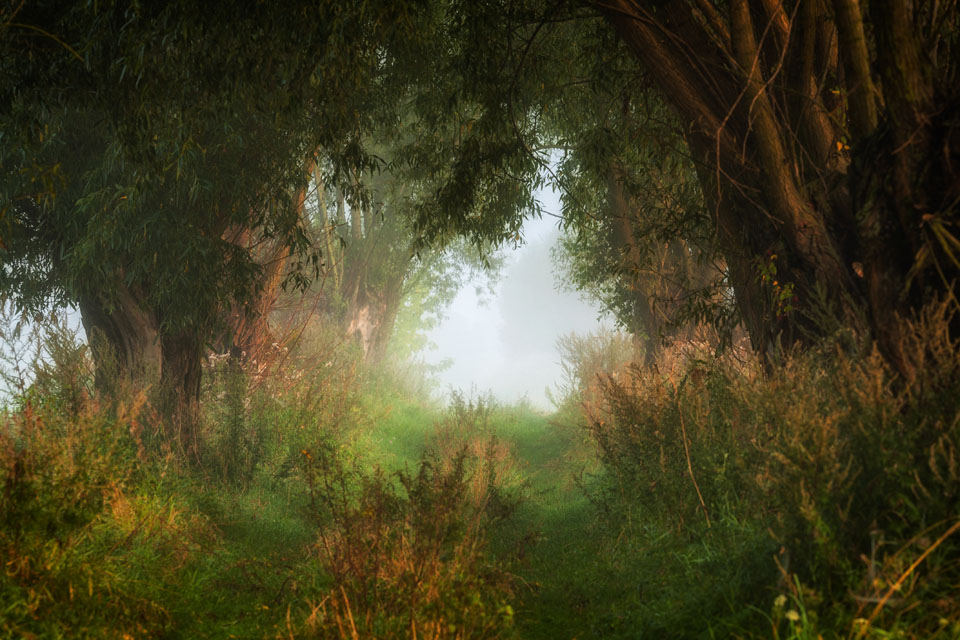 www.bdgroup.eu
2021 All rights reserved
Created by MX Studio
This site is protected by reCAPTCHA and the Google Privacy Policy and Terms of Service apply.
Sign up for an interview
Fill out the form and we will call you back

Please be aware of internet scammers using our website and identity for fraudulent purposes. If you are unsure whether the transaction you are about to enter is genuine, please contact us on contact@bdgroup.eu to verify.

We always report internet crimes to Police and press for most higher charges for criminals using our website to deceive others. If you are a victim of such a crime, please do not hesitate to contact us as well. We look forward to hear from you!