Debut of the Year belongs to us 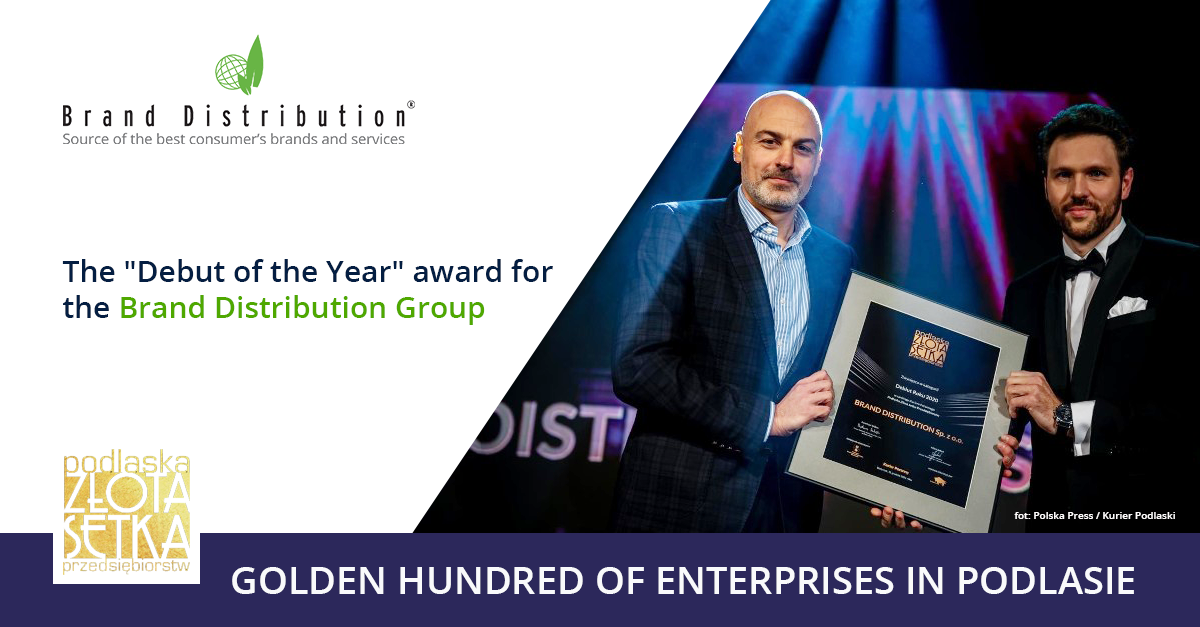 We are pleased to announce that the Brand Distribution Group has won the “Debut of the Year” award in the annual “Golden Hundred of Enterprises in Podlasie” ranking! The awards gala was held last week in the auditorium of the University of Białystok. On behalf of our company, the award was received by Armen Papazjan, General Director and Vice President of the Management Board.

“We participated in the ranking for the first time, and we immediately found ourselves among the largest companies in our region that are active and successful on international markets. It is a great distinction for our entire team and a great motivation for further work!”

The basic criterion for the ranking was the revenue obtained by companies in 2020, analyzed in three categories: small, medium and large companies. The ranking has been organized for 18 years by Kurier Poranny and Gazeta Współczesna (Polska Press), and the content partners have been PwC Polska and Dun & Bradstreet. 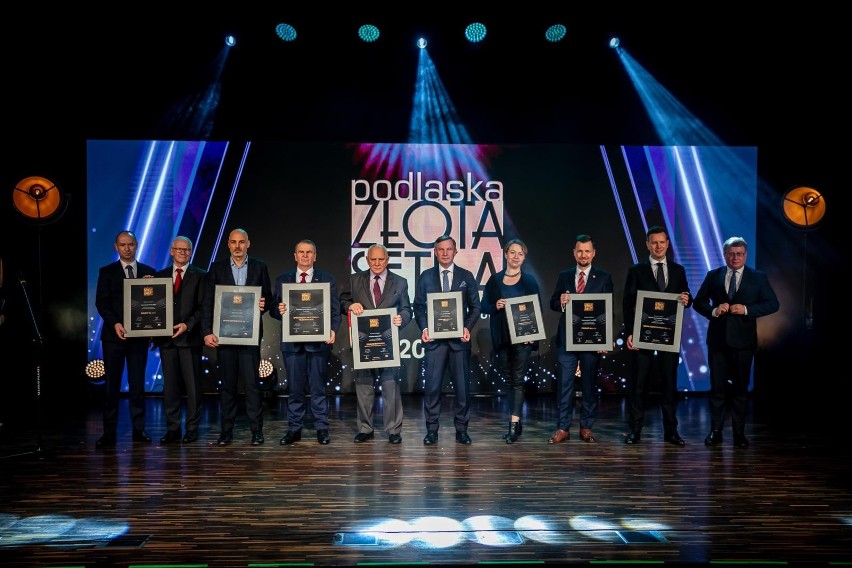 Czytaj także
01 déc. 2022
Our intern in Barcelona
In October, the results of the competition for students "Figure out the FMCG industry" took place, in which the prize…
02 nov. 2022
Job fair at the University of Bialystok
Let's get to know each other! Brand Distribution at the student Job Fair At the invitation of the University of…
02 nov. 2022
Sial Paris 2022
On October 15-19, we participated in the SIAL Fair in Paris. It is one of the largest meetings of food…
Nos bureaux
POLOGNE
Brand Distribution Group
al. Niepodległości 18
02653 Varsovie

www.bdgroup.eu
2023 All rights reserved
Created by MX Studio
This site is protected by reCAPTCHA and the Google Privacy Policy and Terms of Service apply.
Sign up for an interview
Fill out the form and we will call you back